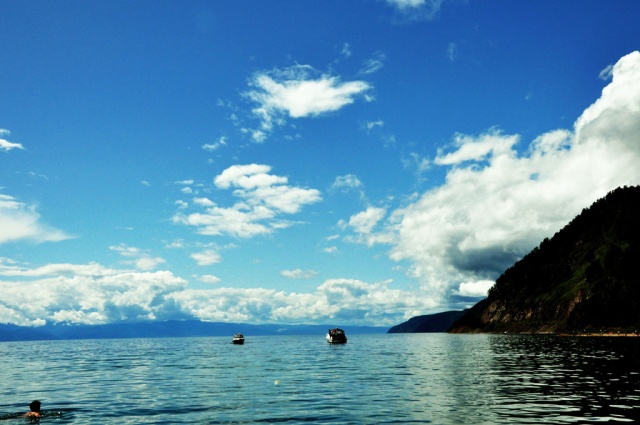 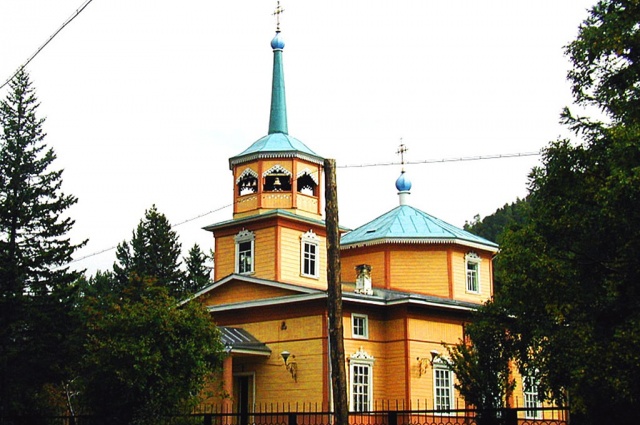 Peschanaya Bay is an inimitably beautiful part of the lake where Nature has gathered and generously given man the blue sky, a vast space of Baikal, the amber-like quicksand of its beaches and the healthy air of the Baikal taiga. The bay is famous for plenty of sunny days. The major part of the bay is occupied by a wonderful surprisingly clean sandy beach 15 - 20 m wide. The soft sand and emerald green water of the lake are magnetic!

The Bay is the sole place on the lake where one can see miraculous "walking-on-stilts" trees, a real wonder of Baikal. They grow on a sand dune. The trees have risen above the earth on their stilt-like roots, from under which water and winds blow out the soil. 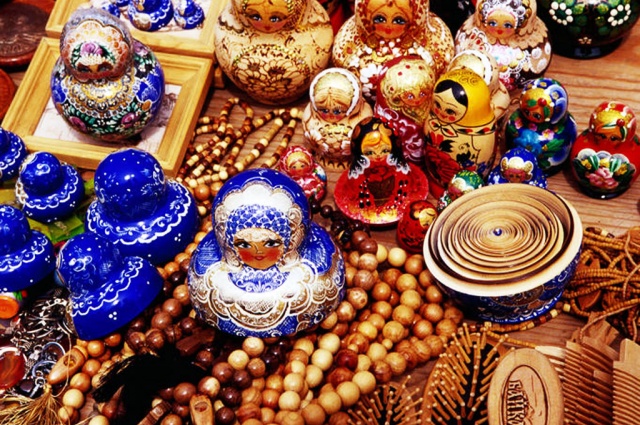 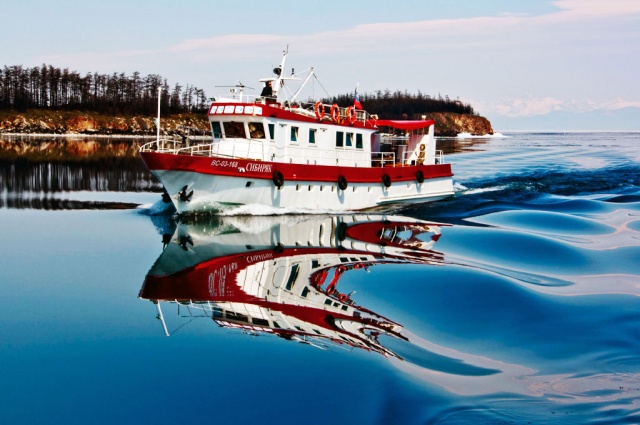