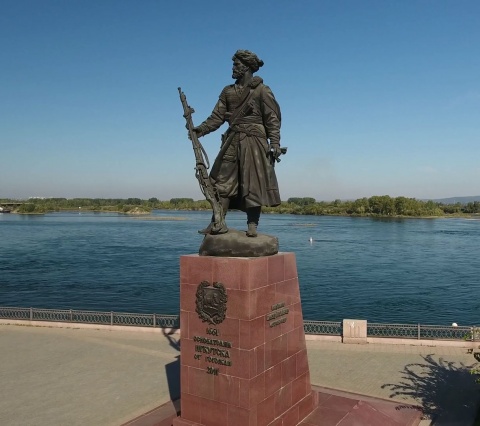 "The best one among all other Siberian cities… Irkutsk is excellent!. It is a cultural city. Theatre, museum, urban garden with music, good hotels… It is better than Ekaterinburg and Tomsk. Quite Europe…"

"Irkutsk. Above the fast Angara River

Not far from Baikal – a morning miracle, -

Your design whim of houses,

Your swarm of blessed smokes

Both summer and winter suit you,

Both ampleness of snows, and freshness of apple-trees,

And the Angara transparent rebellious nature,

History itself is good to you… "

Irkutsk is one of the largest cities in Siberia and the administrative center of Irkutsk Region. Irkutsk is situated

5,185 kilometers by rail from Moscow. According to the recent Census Returns the population of Irkutsk is estimated at about 600 000 people. Representatives of about 55 nationalities live here.

The city lies on the banks of the Angara River, a tributary of the Yenisei River, 72 kilometers below its outflow from Lake Baikal. The river has a breadth of 580 meters. The name of the city – Irkutsk – originates fro the name of one of local rivers – Irkut, and if to translate this name from the languages of local population, it means "speedy fast flowing river".

As a Siberian city, Irkutsk has a subarctic climate, characterized by extreme variation of temperatures between seasons. Temperatures can be very warm in the summer, and brutally cold in the winter. Annual temperature fluctuations may be up to 80 °C, as in winter the maximum temperature may be as low as -40 °C, while in summer - +40 °C.

Irkutsk is situated in a landscape of rolling hills within the thick taiga, typical of eastern Siberia, and in contrast to the flat, open steppe of western Siberia.

Irkutsk grew out of the winter quarters established (1652) by Yakov Pokhabov for gold-trading and for the collection of the fur tax from the Buryats. At first the town of Irkutsk was very small (18x18 m only) and was not used for permanent settlement. It was used only several times a year when tsar commissioners came here to collect furs from native hunters. With the course of time Irkutsk began to grow and in 1686 received official city rights from the government. 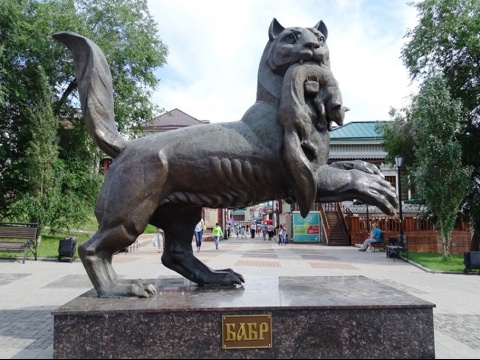 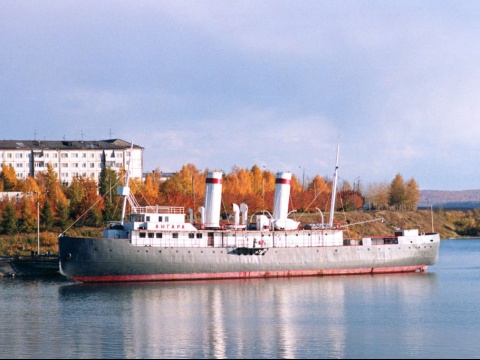 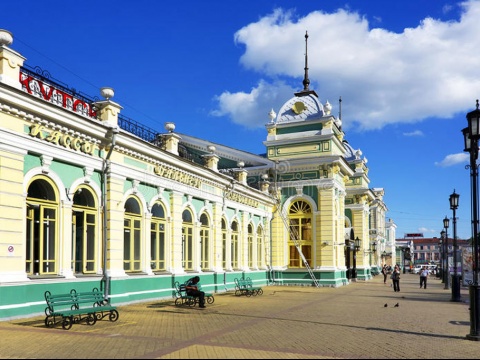 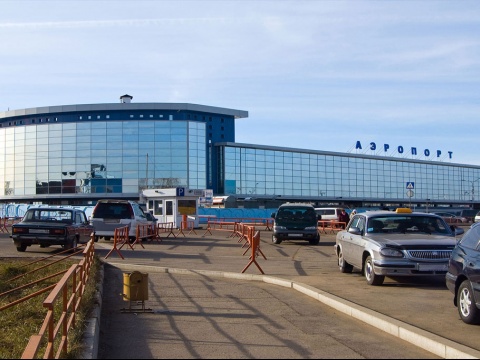 The first road connection between Moscow and Irkutsk – the Siberian Road – was built in 1760. The city benefitted economically from this new road. Many new products, often imported from China, were widely available in Irkutsk for the first time, including gold, diamonds, furs, wood, silk, and tea.

In the early nineteenth century, many Russian artists, officers and nobles were sent into exile to Siberia for their part in the Decembrist revolt against Tsar Nicholas I. Irkutsk became the major center of intellectual and social life for these exiles, and much of the city's cultural heritage comes from them; also, many of their wooden houses, adorned with ornate, hand-carved decorations have survived up to the present day in stark contrast with the standard Soviet apartment blocks that surround them. The wide streets and ornate, continental architecture made Irkutsk "Paris of Siberia".

During the civil war that broke out after the Bolshevik Revolution, Irkutsk became the site of many furious, bloody clashes between the "Whites" and the "Reds" (aka Bolsheviks), and a number of city landmarks remain from that era. In 1920, Kolchak, the once-feared commander of the largest contingent of anti-Bolshevik forces, was executed there, effectively destroying the anti-Bolshevik resistance.

Today, Irkutsk is one of the biggest cities in Siberia, with a growing population of more than 600 000 people. It's home to several universities and a major branch of the Russian Academy of Sciences, thanks to its proximity to Lake Baikal. 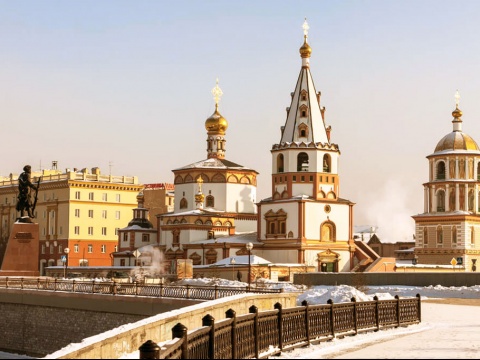 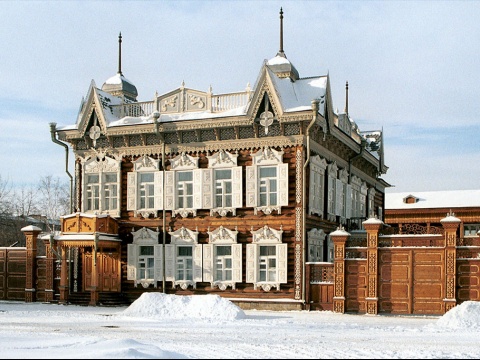 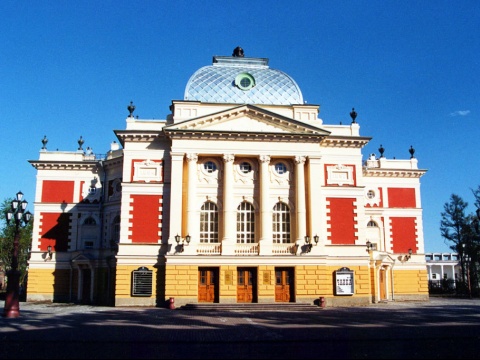 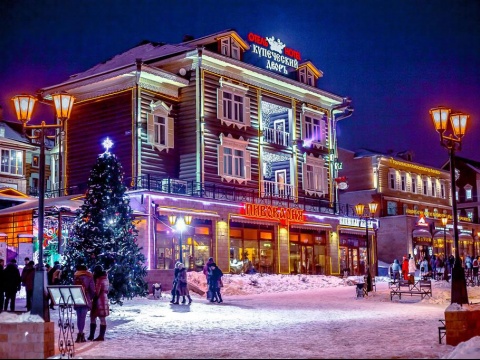